By clicking Submit you verify that you are 21 years of age or older and agree to our cookie policy.

Wines From This Vineyard

This mountain-grown wine expresses ripe fruits of the warm days and the acid balance from the cool nights. Vibrant fruit aromas of blueberry, raspberry and plum are the hallmarks of the aromatics along with a subtle cedar/cigar box note. These aromatics lead into intense flavors of berries and spice in this structured yet lively Pinot Noir.

The Estate-owned Muldune Trail Vineyard is located at about 1,600 feet in elevation, high above the Anderson Valley town of Boonville. The Vineyard’s name is derived from lore and the obscure dialect of English known as Boontling that developed in Anderson Valley in the late 1800’s. In Boontling, a Muldune is a voluptuous young woman, and the Muldune Trail is the trail that young Booneville men traversed in the late 1800’s over the mountain to reach the town of Ukiah to meet young women. Our Muldune Vineyard is located off the Muldune trail and named after its location and for the voluptuous character. Robert Parker compared the 2012 Muldune Trail Pinot to a lush, full-bodied Volnay. 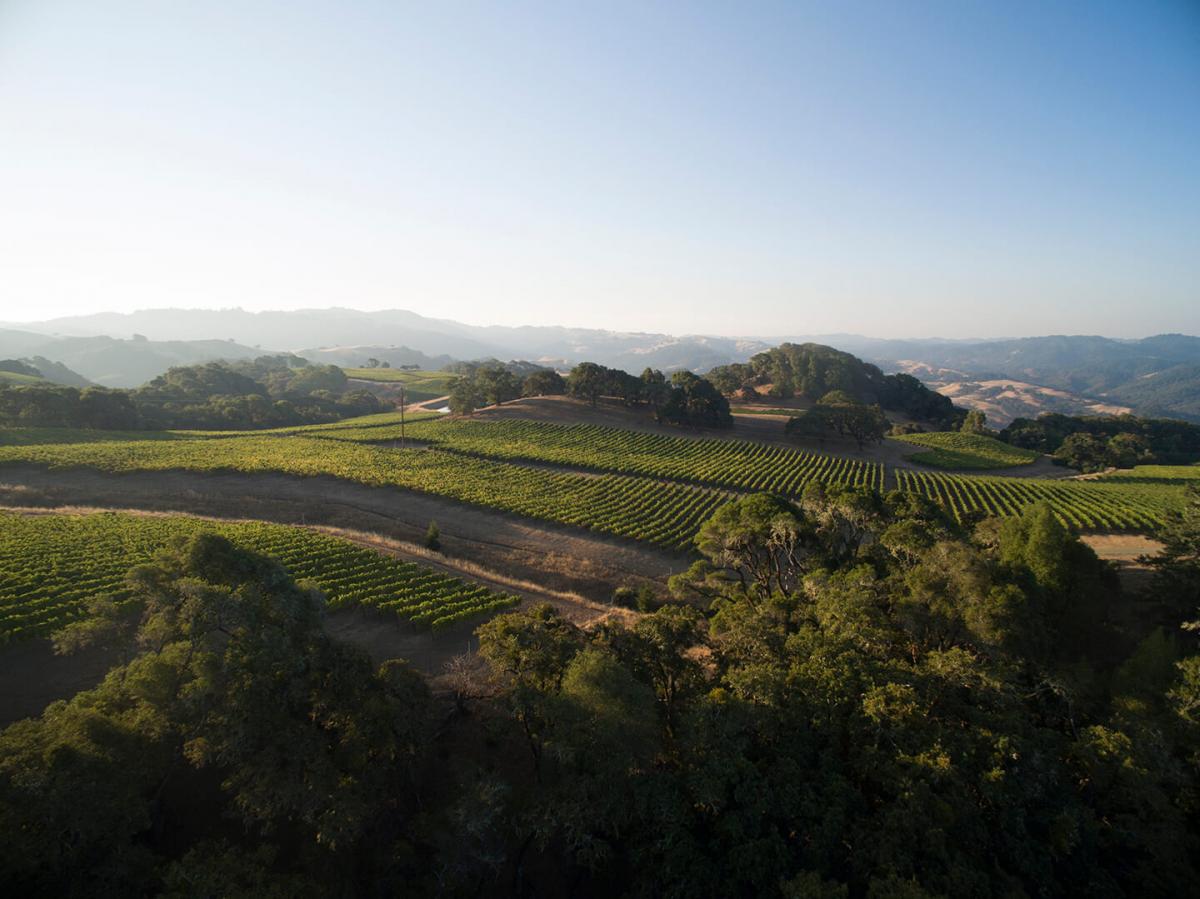 Wine Club discounts will be applied at checkout